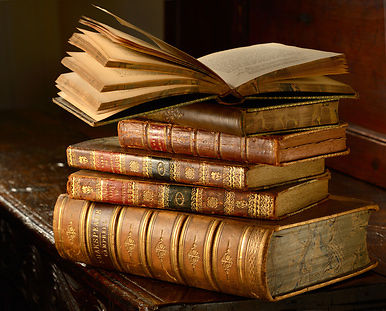 OOooooooooo……..it’s the ALT Right now…..(sounds like a warning indicator light on a V/W Rabbit)