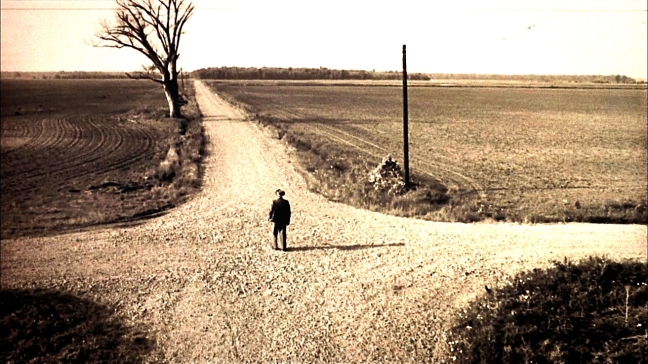 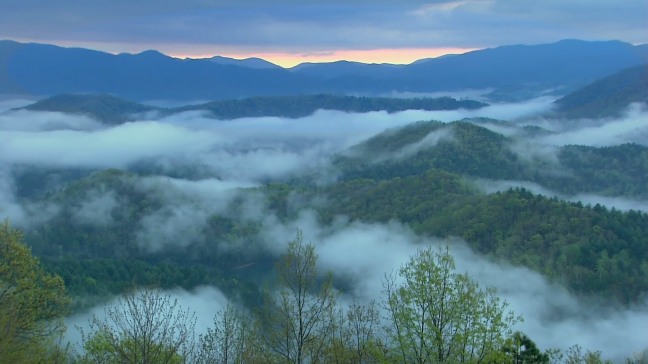 a) What if the Trump administration is exactly what they claim to be – that is, they truly serve an agenda that’s dedicated to focusing on strengthening national sovereignty and then – from that position of strength – helping the world where possible.

b) What if the Trump administration turns sour and the power / growing public support goes to their head? What might that look like? Has something like this happened before historically?

Obviously these are two widely divergent paths – that would result in two very different sets of outcomes.

In order to try and make sense of the two ‘possible paths’ I’ll ask the same questions of each.

Scenario A: This administration is what they claim to be. A return to emphasizing National Sovereignty and a limited government that serves the people.

Scenario B: Probably leads to something like will look either like George Bush Jr Pari II (With more Assertiveness and brash) OR – worse case scenario – all that power (and significant public support) could possibly lead to something more like classic fascism

I’m a little hesitant to use that term- not because I don’t believe it’s possible – but because one of my literary heroes made it a point to note how poorly that word was often defined and understood (along with “democracy” etc). Also, frankly I’ve not studied fascism nearly as much as I’ve studied Marxism and all it’s antecedents.

So I’ve got some home work to do there (started today actually) but for the time being – let’s all picture something like Nazi Germany in the 1930’s – before they invaded Poland with their bloodthirsty Communist allies in 1939.

(wait….you didn’t know that the USSR also invaded Poland in 1939? Funny how they just don’t get the credit they deserve for that isn’t it? A good “Workers Party” ought never to align with NAZI’s and divide up other working people now should they???

Outcomes from this reality would probably show evidence of the following:

This would be the worst case scenario – and if it were to happen I think it would take some time to develop (at least a year) unless we’re attacked again on our soil 9/11 style.

The sad reality is that almost ANY President in this day and age – if faced with another 9/11 style attack (or worse) WILL respond with stringent controls on nearly all aspects of life in this country , you may even see marital law.

But let’s just say that this admin slides into a power mad / egomaniacal state with fewer and fewer checks on their power and within a year they’re starting to:

This was a faithful, honest effort

I know it’s long but this particular article needed to be — I still feel like it barely touches the surface.

I hope you can see that I’m trying to be objective about this and not just line up for ANYTHING this admin wants to do.

Power can corrupt anyone – and while I like the idea that our President can’t be bought (with money) — like any man — he HAS a price.

Stay tuned and keep you eyes on those items above, folks

and now…time for a relaxing photo: