This article continues the idea of a “Speaking Bibliography” while also promoting the study of history.

“A Warning to the West” (published in 1976) was written by the same (heroic) author who penned “The Gulag Archipelago” — Aleksandr Solzhenitsyn.

As opposed to the multi-volume “Gulag” monster, “Warning” is a much smaller work, consisting of a collection of speeches given by Mr Solzhenitsyn (hereafter referred to as “A.S.” for brevity) in the United States and in England.

My copy of the book  runs a brisk 146 pages and contains a total of 5 speeches given between 1975 & 1976. Three speeches were delivered in the U.S. and two were given while the author was in England.

This would have been during the period of Leonid Brezhnev’s USSR, President’s Gerald Ford (1975) / Jimmy Carter (1976) in the U.S. and Harold Wilson / James Callaghan would have been the Prime Ministers of the U.K. 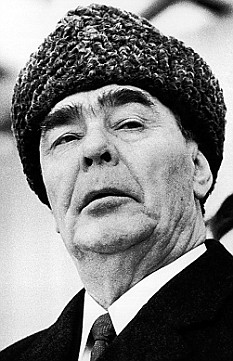 The American speeches were mostly given before Congress while the UK speeches were delivered to Parliament and the BBC news media.

When these speeches were delivered in the mid-1970’s the world was still very much polarized by The Cold War. However political tensions weren’t comparable to the Lenin or Stalin eras; nor were we on the brink of nuclear war as we were during the Cuban Missile Crisis, earlier in the 1960’s.

The 1970’s saw something of a “thaw” in relations between the USA and the USSR with some effort being made towards arms reductions and nuclear testing. Of course the Soviets eventually invaded Afghanistan before the 1970’s were over and that kicked things into a heightened state of alert going into the following decade, but that’s another story for another time.

So – given the backdrop of improvement between the relations of “East” and “West”, the author continues to deliver a kind of “don’t let your guard down” series of messages to the British and Americans.

You can imagine that there must have been many who believed he was “crying wolf” or perhaps even over-hyping the dangerous intentions of the Communists.
Yet this was a man who not only lived through front line fighting against Hitler’s war machine, but also managed to survive a literal Stalinist purge (expelled from the Red Army) and the subsequent imprisonment within the Soviet concentration camps that came with that purge.

This man knew that the idea of détente or a “thaw” in relations was nothing more than a ruse. 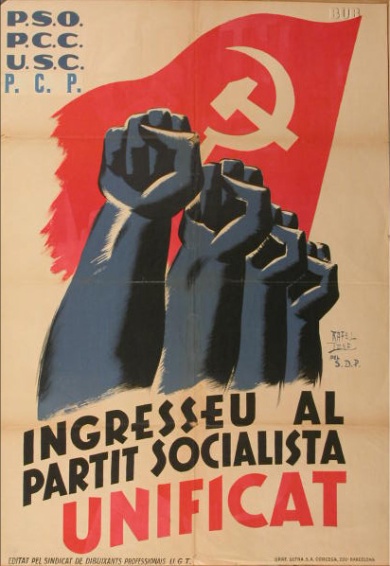 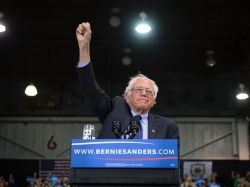 And that’s why I believe this book is so important today – among other things, it helps highlight how the goals of communists have never changed — even though the “face” of communism has changed quite a bit.

Here are some key quotes and take-aways from the book:

“In 1947, when liberal thinkers and wise-men of the West, who had forgotten the meaning of the word “liberty” were swearing that there were no concentration camps in the Soviet Union at all, the American Federation of Labor published a map of our concentration camps.”

Speaking about how Lenin spent a lot of time in the West before coming to power in Russia – and noting how the Communists repeatedly stated their intentions to eliminate the freedom of the West as well as Capitalism in general – and then slowly changed their tactics:

Sadly, by the end of the book you realize that A.S. had come to the conclusion that some type of Communist take over of Western institutions and government was inevitable. In a couple of different places in this book he states that he’s lost the belief that you can truly warn someone of the dangers that are coming … perhaps because it just seems to surreal or distant to us in the West.

After reading the speeches I believe he concluded that we (The “West”) are simply going to have to live through it ourselves before we really “see” the true nature of Communist, understand their goals and to finally understand what liberties we had…and lost.