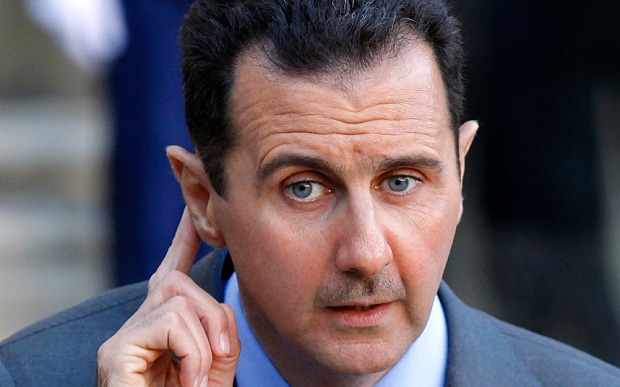 “The Russian leader made the astonishing claim – that the US is planning to FAKE chemicals weapons attacks – during a joint press conference with the Italian President Sergio Mattarella.”

I hate to say it — but if that were to suddenly spring into our news cycle as an actual event — I’d tend to agree with the idea that the West (USA apparently) has somehow faked it in order to advance goals of toppling regimes in the region. 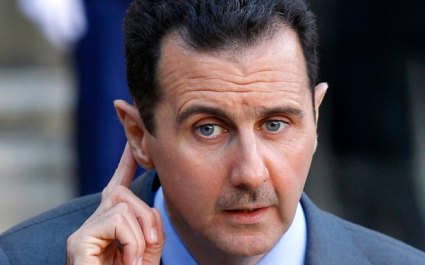 Here’s a reminder that the last time we made these claims (Assad attacking his own people w/Sarin gas — which fighting ISIS) — they were refused scientifically……seems we are expected to forget and fall for it all over again??? 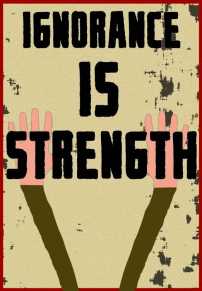 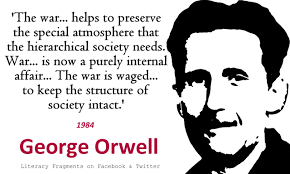 5 thoughts on “Bad and Getting Worse….”