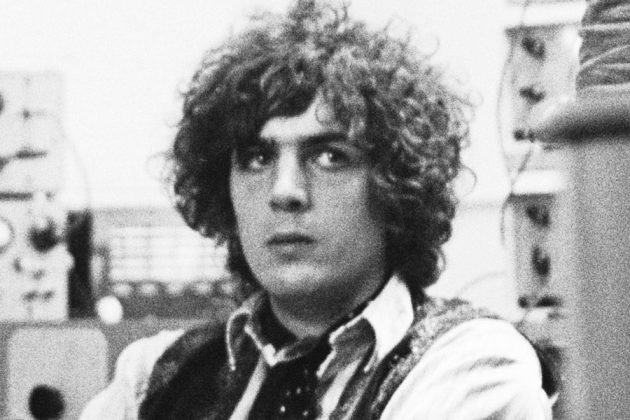 The move across country was a little more demanding than I expected for some reason.

No LOGICAL reason, mind you.

But somehow, I managed to overlook some of the hidden landmines and stresses with this move. But having said that, the only casualty was time away from writing and perhaps a little smidgen of my sanity (I’ll never miss it…wasn’t using it anyway).

So, aside from some minor updates to older articles and a 3 day burst of handwritten outlines and notes about 3 weeks ago – I’ve taken a break from both the writing projects AND all things political.

No news / no politics / no serious reading for the past 3-4 weeks – and I think it was needed,

I’ve logged more pool time than blog time in the last few days and maybe that’s as it should be, Especially now that I live in a place where “120 degrees” doesn’t mean a near full circle turn…..it literally means that the air we breathe — BAKES at 120 Freaking Degrees.

I honestly thought the Earth topped out somewhere around 110 or maybe 115,

They’re probably the ugliest plants I’ve seen since moving out here….and to top it off….THEY SHOOT AT YOU……and I’m beginning to wonder if they don’t inject venom too……heck, why not?

So here are some updates for how things will probably proceed,

I’ve re–started the book project this evening and am making progress on the MS. Original goal was to have it with the publisher for a review in November and a final MS by 12/31/17.

The blog will fire back up over this weekend — appropriately enough since it’s Independence Day weekend. May take on a theme of ‘freedom’ and really ask some questions about what that word means.

Have a nice weekend, don’t look strangers in the eye, always act just a LITTLE crazy when you’re using an urban ATM, and for GODS SAKE —  steer clear of jumping cactus —