These book reviews are not only a lot of fun to do but they are getting very good responses from YOU GUYS …. thanks for reading them!

“Island” was the final novel by Aldous Huxley. Written in 1962 and paralleling “Brave New World” in the sense that it’s a vision of a possible future where humans have adopted a system of control over their populace.

Unlike “BNW” this story was placed in a very different setting (The Kingdom of Pala) and featured a completely  different set of protocols for “managing” the populace.

The copy I own is the paperback edition and it spans 354 pages of work that reads a bit like a playbook or treatise on how to control a large population — while keeping them perfectly content and docile.

So this novel is a type of counterpoint to his more famous earlier work. “Island” was meant to truly describe an orderly, utopia where people are being controlled for their own good — and they fully support the arrangement.

Some characteristics of the Island’s culture include:

I don’t want to spoil the plot but Aldous did a very good job of introducing conflict to this island “paradise”,  ultimately the drams comes to a climax and, for me, the confusion of the story was difficult to interpret.

I believe the ending can be interpreting in one of two ways:

He’s only presenting the dystopian elements in order to make the story more interesting and perhaps  providing  a profile of the types of attitudes, beliefs and behaviors that can destroy an orderly and desirable society.

I hope you choose to give the book a chance, I believe that anyone who’s read Brave New World should make an extra effort to add this one to the reading list! 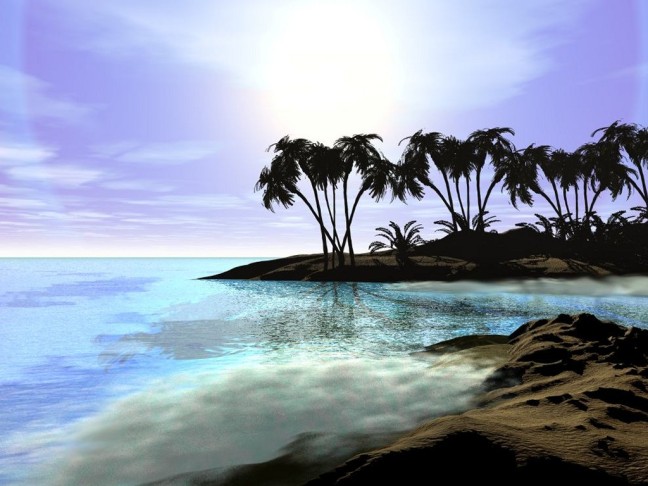