This revolution has learned from historical failures however.

It’s been coming slowly over decades.

This is the culmination of decades of effort from a wide ranging network of networks who either hold Marxist/Communist convictions OR they are enablers to that movement for one reason or another.

However- if the agitation gets to the point where an attempt is made to remove our legally elected President — then the United States needs to realize that we are at a type of crossroads that’s nearly unprecedented for our nation.

Soon there will not be any room to sit on the fence politically – you will have to decide whether or not you are supporting the forces that align with the idea of a “Global Community” (and supranational govt) OR the people who refuse to abandon our Constitutional Republic and the notion of National Sovereignty.

This blog contains enough source documentation and academically based assertions by this time that I do not feel as if this specific article needs to be cited as in the past.

I’m saying them because of two simple reasons 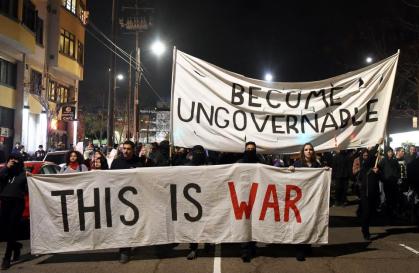 I welcome challenges to my assertions and conclusions

I am more than happy to be proven wrong on any of this.

But, if you decide to go there, please do some research and consider your history.

Time is getting too short to continue to attempt to engage (or expect) meaningful communication with those who are now acting like automatons……. 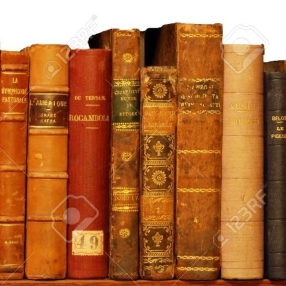 I’m taking breaks of up to a week because the subject matter is – FRANKLY – depressing at times…..but I still believe a formal MS will be ready in the spring of 2018

There are 2 small publishing companies working with me on the project to varying degrees — regardless of their interest in the final product — I will print the book personally if needs be and give FREE COPIES to any reader of this Blog.

NOTE: If you are interested in receiving an emailed copy of the interview questions and want to be considered for a role in the book – please email me at:

I will send you more information and you can make the decision as you see fit!

(No surprises though – I will share everything with you — my intent, the context of your potential quotes and the ultimate point I’m making in the book)